The Albaicín is the oldest and charismatic neighborhood of the city of Granada and is located on a hill in front of the Alhambra.

It was designed when Granada was ruled by the Arabs, who created a narrow labyrinth of streets in the area, interspersed with small squares. The balconies adorned with flowers, the breathtaking views of the Alhambra, and the sound of the fountains create a romantic and charming atmosphere.

What lies behind the white walls of this neighborhood, however, remains a mystery to many. We invite you to come and solve this mystery on a 2.5-hour LEVEL guided tour of the Islamic monuments of the Albaicin. 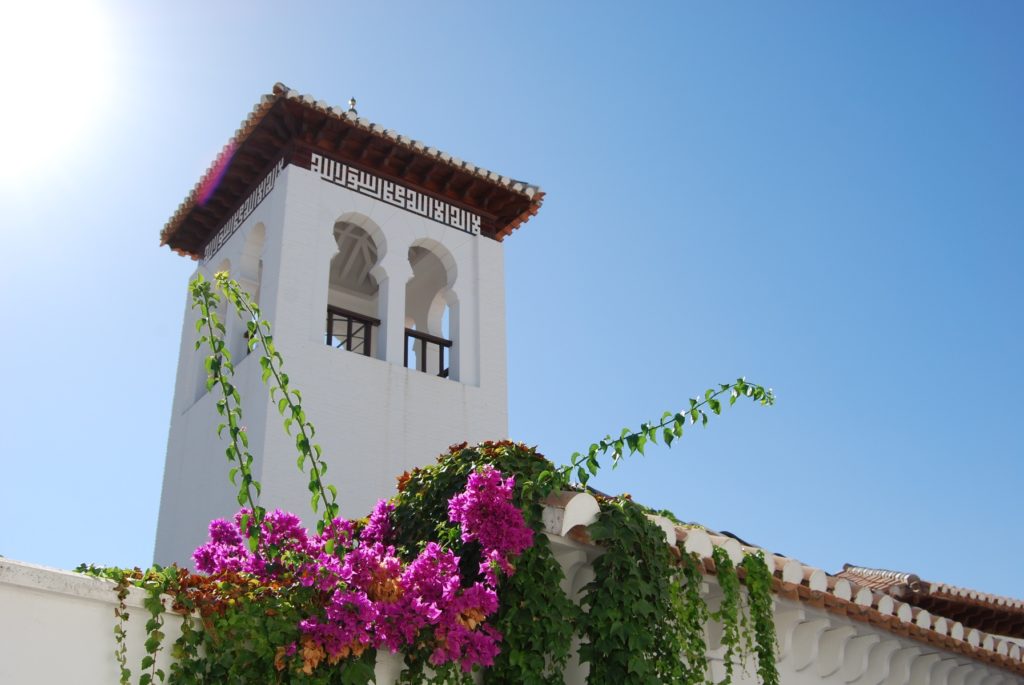